The solution I describe in the original post, did work for a while, and then stopped working. Then I got it working again by removing the kernel modules iwlmvm and iwlwifi, and modprobing iwlwifi again. Worked for a day, and stopped working again. So I guess it just sometimes worked, and sometimes, it didn't. 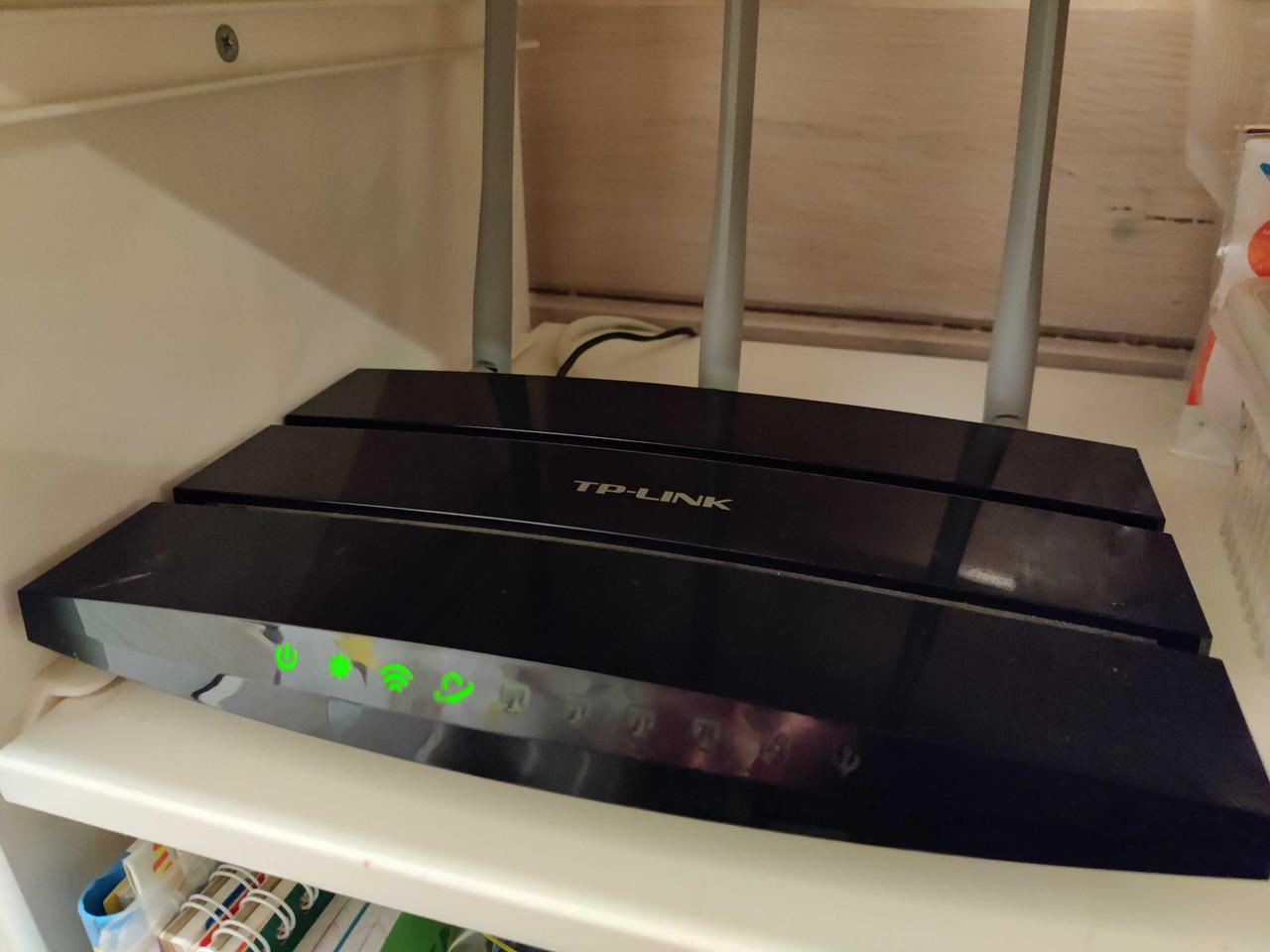 I think it was just the router. It's a TP-LINK TL-WR1043ND v2, and I installed OpenWrt on it (v19.something), a couple of years ago. Now I upgraded it to v 20.02.1, and I think - hope - that that will finally have solved the problem. I was a little reluctant to flash a firmware update, but it turned out to be very easy. The page for my device on the openWRT wiki had a direct link to the 'upgrade firmware', which I could easily flash using the openWRT web interface (using another device than my laptop, of course).

I did have to check a 'force update' checkbox somewhere, because the previous firmware didn't recognize the update as suitable for the device. So I went through a couple of anxious minutes during the flashing; it took some time. But all turned out well!

You can read the original blog post below, but your really shouldn't:

Last tuesday, I got a new laptop, a Dell XPS 15 7590. (Ok, to be fair, a 2nd hand laptop, to replace my previous XPS 15 7590, which is sent back to Dell because of a broken webcam.) This new laptop had Pop!_OS installed, while the previous one was running Ubuntu.

This is the first time I use Pop!_OS, and so I had some issues with it. Like the default keyboard shortcuts, that seem to differ from the default GNOME shortcuts. And like... the name! I find Pop!_OS a terrible name. It's very hard to write correctly, and you need to escape the underscore if you want to use Markdown.

But another problem I was experiencing, was the fact that the PC didn't want to connect to one of my wireless routers.

I have two routers at home: One router is the one I got from my ISP, Telenet, to which I could connect without problems. But I have another router as well, on which I installed OpenWRT some time ago. This router was working for all devices I have, except for my 'new' XPS. But I could connect to it with the previous XPS.

The same was true for connecting to my Android phone. (Update: this was probably another problem:) When I enabled wifi tethering, it didn't work with this new PC. So something strange was going on. I tried installing another kernel, but that didn't solve my problem.

In /var/log/syslog, I found these kinds of messages:

I was looking on the internet for a solution, and I found that I could try to use WICD instead of NetworkManager. But I didn't want to do that, because I use NetworkManager for my OpenVPN connection for work; I wasn't sure I could easily set up a VPN connection when using WICD. (Update: I don't think this is even possible with Pop!_OS)

Finally I found a workaround on askubuntu.com. It seems you have to disable NetworkManager's MAC address randomization. You can do this using the GUI, via Settings, Wifi, and then clicking the settings gear (⚙) of your network.

What I did, was clicking the down-pointing triangle (🔽) behind MAC-address, and I chose the MAC address that was presented. Below, for 'Cloned Address', I chose 'Stable'. And this seemed to work.

I guess you can also configure this by editing the file /etc/NetworkManager/system-connections/ssid. You should add

to the [wifi]-section of that file. In that case, you may have to restart the NetworkManager service.

Anyway, I'm glad that I could work around the problem. And I hope, by publishing this on my blog, that I might help solving someone else's problem as well.

Today the problem magically re-appeared. So here is how I fixed it this time: